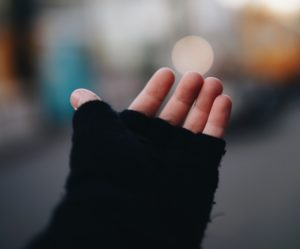 Have you ever given thought to the phrase, "It's no big deal?"

Here are some stories to prompt you to decrease drama in your life.

1. I was visiting friends, and they had kindly put me in a guest flat a few streets over from their home. Unfortunately, there was no food in the flat, but when I woke up at 7:30, I remembered seeing a shop down the road, so I set off for it, estimating a 20 minute walk. The morning was chilly, and I was enjoying the walk, when the husband of my friend cycled by on his way to work. "Morning!" he shouted, and I waved, calling out, "I'm walking to the shop!"

I walked about ten minutes more. When I arrived at the shop, it was closed for another hour, until 9 am. He would surely have known that; why didn't he stop and tell me? Now I was hungry AND cross. Because nothing was open and it was cold out, I walked BACK to my place, waited, and returned to the shop when it opened

After I'd eaten breakfast, I made my way to my friend's house, and she said her husband had texted her: "Shoot, I should have stopped to tell Shannon that the shop was not open yet." Yes, I agreed, nodding, he should have, and I'm glad he had acknowledged it.

Huh? Do you see the disconnect here?

It was MY turn to say, "It's no big deal," demonstrating oh-so-graciously-and-benevolently ? that it had all worked out OK, I hadn't starved to death, and his passing me by was certainly a mistake. When SHE said it, however, she defended his mistake, and I felt worse.

Her minimizing triggered all my feelings of not having any right to speak up about what I would prefer, and I wondered if I were even welcome as a guest, or if I were a burden and they hadn't said anything. For example, they hadn't left me any food ... maybe I should check into a hotel instead ... should I make "a big deal" out of this or not?

2. The psychologist John Gottman is such an expert in marriages that he can tell within seconds which couples are prone to divorce and which ones will most likely survive.

One of his main techniques is to listen for the "Four Horsemen" (from the Bible, the scary figures who bring the End of Time) which are scorn, criticism, stonewalling, and sarcasm. If one or more of these four are present, divorce is on the horizon. 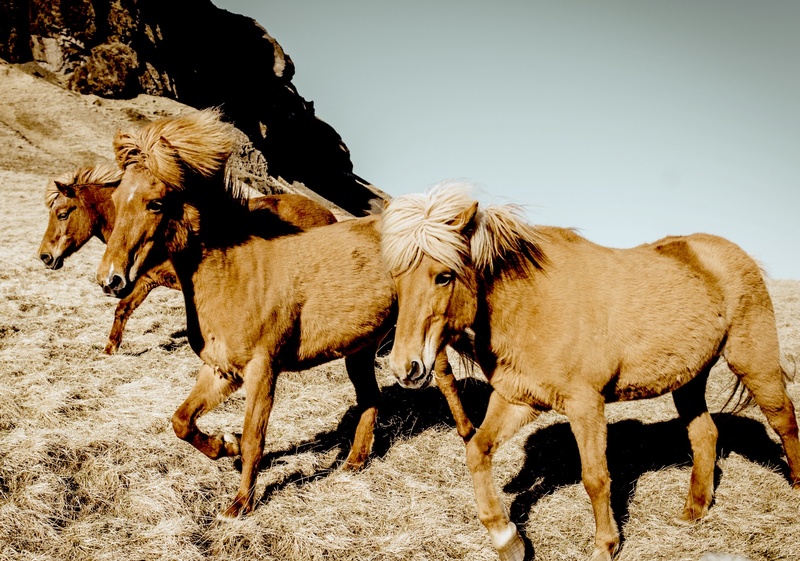 However, Gottman also notices that "It's no big deal" plays a role, too. If one partner, particularly the wife (in his research) consistently OVER-reacts to a problem, and if the husband consistently UNDER-reacts, the marriage is in trouble.

I've thought a lot about that pattern, since I've seen it in my previous relationships and in my friends' marriages, too.

First of all, the problem is the problem: how to choose my battles in order not to over-react? If the husband forgets to pay the electricity bill but paid all the rest, it was a mistake. Choose to under-react: it's no big deal, I'll phone Eskom and sort it out, we can make a bank transfer today.

However, if the husband is spending nights away from home, ignoring his child, and doing recreational drugs ... it's time not to OVER-react, but at least to react. Calmly: "This routine is not OK with me. I signed up for a partnership, and I need a co-parent. Are you willing to re-commit to this family? If not, I'm taking steps to do this on my own."

If the problems are tiny, and the response is exaggerated, chaos will ensue. Once, when I was going out in a car with another couple, I heard the wife harassing her generally easy-going husband about small things, like taking a wrong turn.

Even as he was self-correcting and making a U-turn, she was still complaining, "Don't you know the way? We always drive this way," and I could feel his shame and irritation. Taking a wrong turn on the road is no big deal. Let it go.

Wishing you fewer "big deals" throughout your life!

Drama is also an addiction, up there with drugs and alcohol.

Less drama = everybody calmer. (That kind of rhymes, too!)

If you'd like to work through which areas of your life are causing you too much drama, a quick way is to ask your guides and angels. Pursue this through journalling, especially. If I can help, reply to this email and we'll schedule an appointment.