When you’re fearful and isolated, try repeating this guru’s phrase

A few years ago, while I was struggling with a difficult and ongoing family issue, a friend recommended I phone her guru in India.

I didn’t realize gurus had phones, or websites for that matter, but this one did, so I made the appointment, paid, and woke up early one morning to have a talk with him.

I was in Joburg, sitting at my desk, looking out into the back garden of the cottage I was renting at the time. I could see a thorn tree, a white wall two meters high, electric fencing, and just the topmost crown of a lemon tree from the neighbor’s house next door. 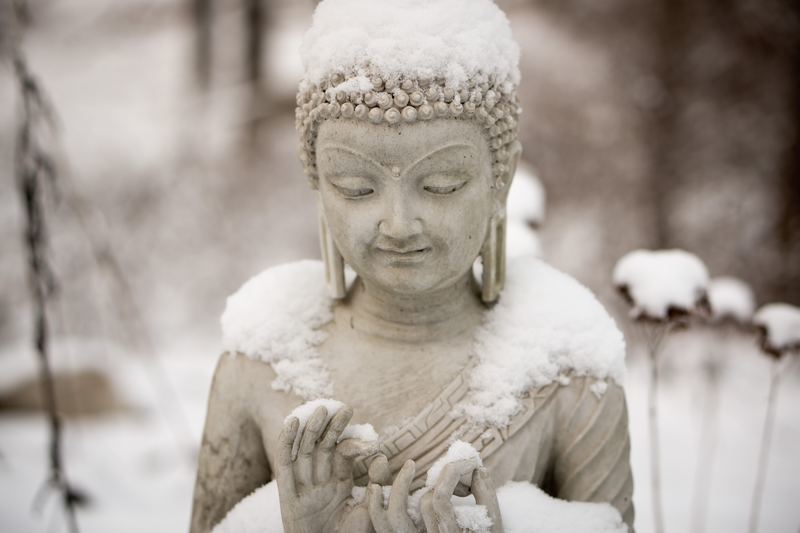 The guru was in Pune, India. He said he lived in a small house, all by himself, and had very little contact with anyone except for clients and devotees. He made these phone calls all day long, meditated, ate a little bit, and slept. That’s it.

I liked him right off the bat. He was jolly. He laughed throughout our whole conversation, and I could always tell that he was laughing with me, never at me. Even though I started our conversation in deep despair and cried during some moments, he kept chuckling away.

He asked me to describe my problems, and I did - that’s when my tears came pouring out. I was sobbing, gasping for breath.

He listened for a minute, just to get the gist, and then gently interrupted:

“I have the message for you already.

You’re not the wave, you are the ocean.”

Having hardly begun my long litany of complaints about my family problems, I was surprised - nay, taken aback - that he could so quickly summarize his advice.

Then I realized that this is what I usually do with my own clients (interrupt them to get to the point!) so I calmed down and listened more closely to the guru.

"Shannon, you mistakenly believe that you are separate from the other people in this problem.

"You want what you want, but you don’t want them to want what they want.

[More wise chuckling, this time rising into a fountain of laughter]

"You are forgetting the fundamental truth that you are one and the same as the other people. All separation is an illusion.

You see yourself as an individual wave, but please, sink down, down, down to the floor of the sea. You are the ocean.”

I sat back in my office chair, Joburg light glinting into my eyes as if from high above the surface of the ocean.

I was a starfish.

I was the ocean.

There was nothing to complain about. I had been drawing war lines, territory markers, where there didn’t need to be any.

In the real life story, as it turns out, I got what I wanted, and more.

And the other people got what they wanted, and more.

The ocean distributes its waters fairly, evenly, around the whole world.

It has to, because that’s how water works.

Are you experiencing feelings of fear? Of isolation? Of despair?

Please repeat this phrase to yourself: "I am not the wave. I am the ocean."

Even if it doesn't seem so at the moment, we are all connected, much more profoundly than we realize.

I am the ocean, not the wave.

We are the ocean. We are not the waves.